One of the things that makes mixed media so interesting is that projects are always evolving.  I might work on a canvas for a couple of weeks and decide its done, only to pick it up again a few weeks later.  This canvas is one of the first I started to work on for my Venice series.  It had been a few weeks since I had worked on it when I decided to add a layer of wax to the canvas.  I find that the wax adds an interesting texture.

Posted by Dianne Sapra at 10:10 PM No comments:

As promised, here are a few of the mixed media canvases I've been working on lately.  There are several more in progress and I'll post photos of those later this week.

The canvas pictured above, Waterway in Venice, is in the first steps.  The photograph was transferred onto the canvas using gel medium and then a combination of paints and pastels were used.  Next I'll add some texture to the sides of the canvas, before adding more paint, pastels & a top layer.

The canvas below, Venice Building 2, is one step further along than the previous canvas.  I've added a layer of texture around the edges & some additional paint and pastels.  The next step for this will be to add another layer, either wax or resin.

Posted by Dianne Sapra at 2:17 PM No comments:

The August Break comes to an end 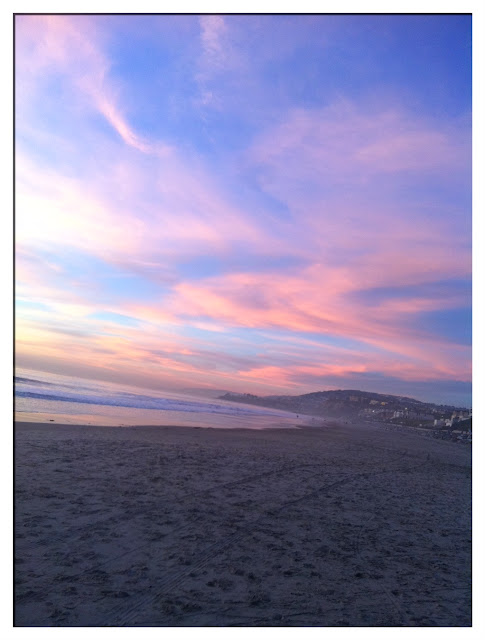 Summer is over & so is the August Break.  I really enjoyed the challenge of posting a photograph each day throughout the month of August. Looking back I see my posts reflect some of the things I love most about life:  food, travel, the beach & art.  Posting each day forced me to 'just do it' without over thinking.  That is one of things I'm taking away from the challenge.
Over the years I have kept several journals full of ideas & artistic to do projects that I would start "one day".  There have been many reasons as to why some of them were never started.  Now more than ever I feel it's the right time to start working on some of those ideas.  'Just do it' is the new motto.  This past week I began working on 5 new photo transfer canvases.  I will share some photos of them in progress later this week.
The challenge also introduced me to some very talented artists who have truly inspired me.  The community has been so supportive & I look forward to becoming more involved.  While I'm not going to post a photo each day, I am going to continue to blog on a much more regular basis than before the challenge.  So although it's the end of the challenge & the end of summer I think its also the beginning of something great.

Labels: The August Break 2011, the beach this week

We stopped at the Oxbow Public Market for lunch before heading to the airport.  So many choices and so many fantastic looking desserts.

Our 4 day mini break was great fun!  We enjoyed lots of fabulous food & wine and also exploring the area.  I'm looking forward to our next adventure. 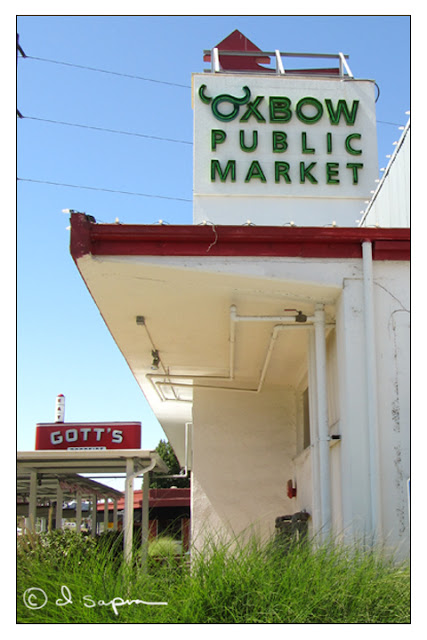 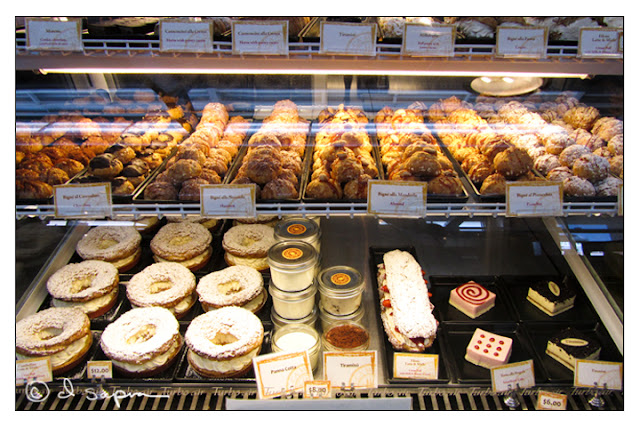 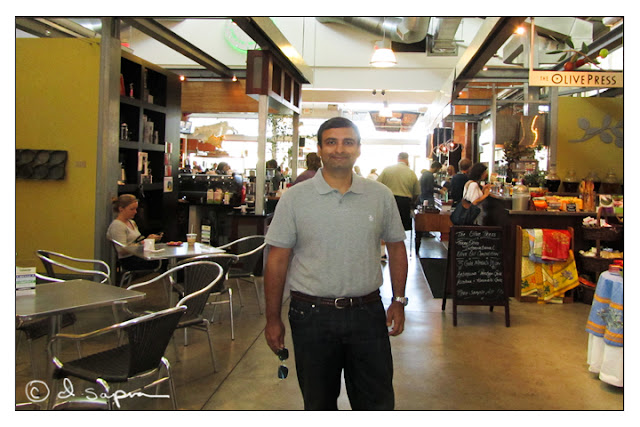 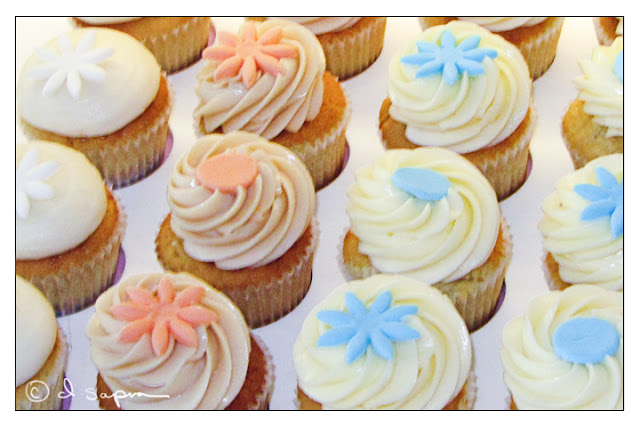 Posted by Dianne Sapra at 2:14 AM No comments:

Dianne Sapra
I am a professional photographer in Boston. I love to travel, and frequently use my travel photos for mixed media projects. My blog is where I like to play around with photos from my iPhone or my point & shoot camera.

My mixed media artwork featured on the cover 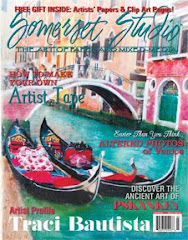 Read my article on photo transfers in this issue of Somerset Studio. 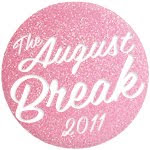 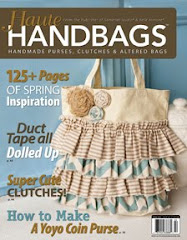 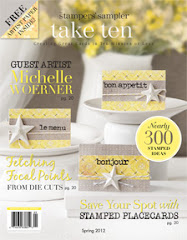 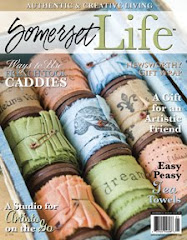 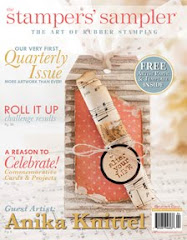 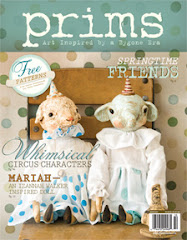 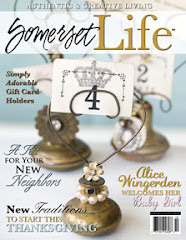 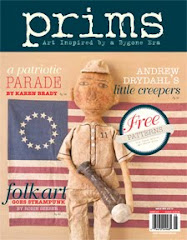 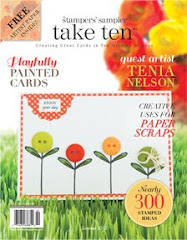 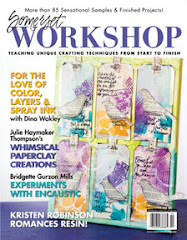 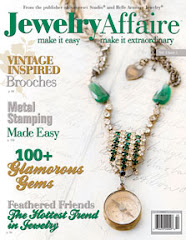 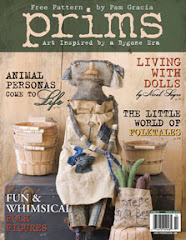 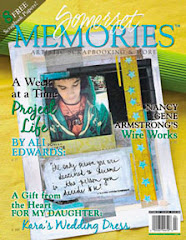 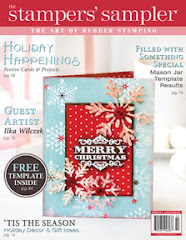 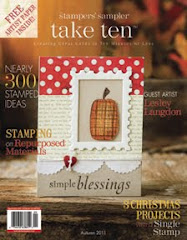 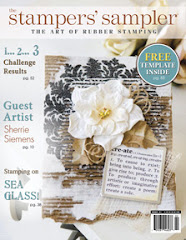 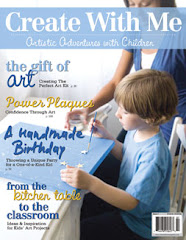 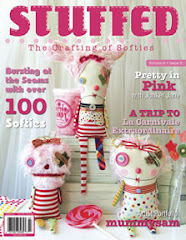 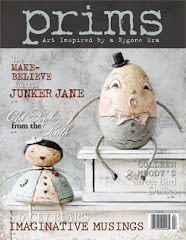 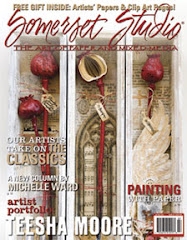 Images and content on this blog are copyright Dianne Sapra. It is illegal to use content from this blog without consent of the photographer.